As Managing Director and one of the co-founders of AUCloud, Phil lives and works in Canberra having arrived from the UK in 2016. Prior to moving to Australia, he was the co-founding CEO of UKCloud, the leading provider of IaaS to UK Government. With the success of UKCloud under his belt, Phil stepped aside from UKCloud to team with a group of Australian entrepreneurs to deveolop the market for sovereign cloud in Australia.

Phil is a Board member of the ACT/Federal Council of the AIIA and has participated in both the ACSC Industry Forum on Cloud Security Guidance as well as the Federal’s Government’s Digital Technology Task Force.  Phil brings his experience of leading the fastest growing technology company in the UK between 2012-15 and as a former Board member of TechUK, a member of the UK’s Information Economy Council and as co-author of the UK’s Data Capability Strategy.

Phil is an active contributor to Australia’s vibrant tech industry and is driven to deliver the societal gains of improved healthcare, enhanced security and wider sovereign resilience benefits that could and should accrue to the Australian public from the adoption of digital technologies.

Phil is an enthusiastic (i.e. not very good) participant in most sports and particularly enjoys rugby.  He was honoured to represent Australia in the recent Parliamentary World Cup in Japan, where the “Golden Wombats”, were unlucky to lose to the New Zealand team by a golden try in extra time of the final.

Phil has an MBA from London Business School and a BSc(Hons) in Chemistry.

AUCloud is the right choice – for now and the future

We use cookies on our website to give you the most relevant experience by remembering your preferences and repeat visits. By clicking “Accept All”, you consent to the use of ALL the cookies. However, you may visit "Cookie Settings" to provide a controlled consent.
Cookie SettingsAccept All
Manage consent

This website uses cookies to improve your experience while you navigate through the website. Out of these, the cookies that are categorized as necessary are stored on your browser as they are essential for the working of basic functionalities of the website. We also use third-party cookies that help us analyze and understand how you use this website. These cookies will be stored in your browser only with your consent. You also have the option to opt-out of these cookies. But opting out of some of these cookies may affect your browsing experience.
Necessary Always Enabled
Necessary cookies are absolutely essential for the website to function properly. These cookies ensure basic functionalities and security features of the website, anonymously.
Functional
Functional cookies help to perform certain functionalities like sharing the content of the website on social media platforms, collect feedbacks, and other third-party features.
Performance
Performance cookies are used to understand and analyze the key performance indexes of the website which helps in delivering a better user experience for the visitors.
Analytics
Analytical cookies are used to understand how visitors interact with the website. These cookies help provide information on metrics the number of visitors, bounce rate, traffic source, etc.
Advertisement
Advertisement cookies are used to provide visitors with relevant ads and marketing campaigns. These cookies track visitors across websites and collect information to provide customized ads.
Others
Other uncategorized cookies are those that are being analyzed and have not been classified into a category as yet.
SAVE & ACCEPT 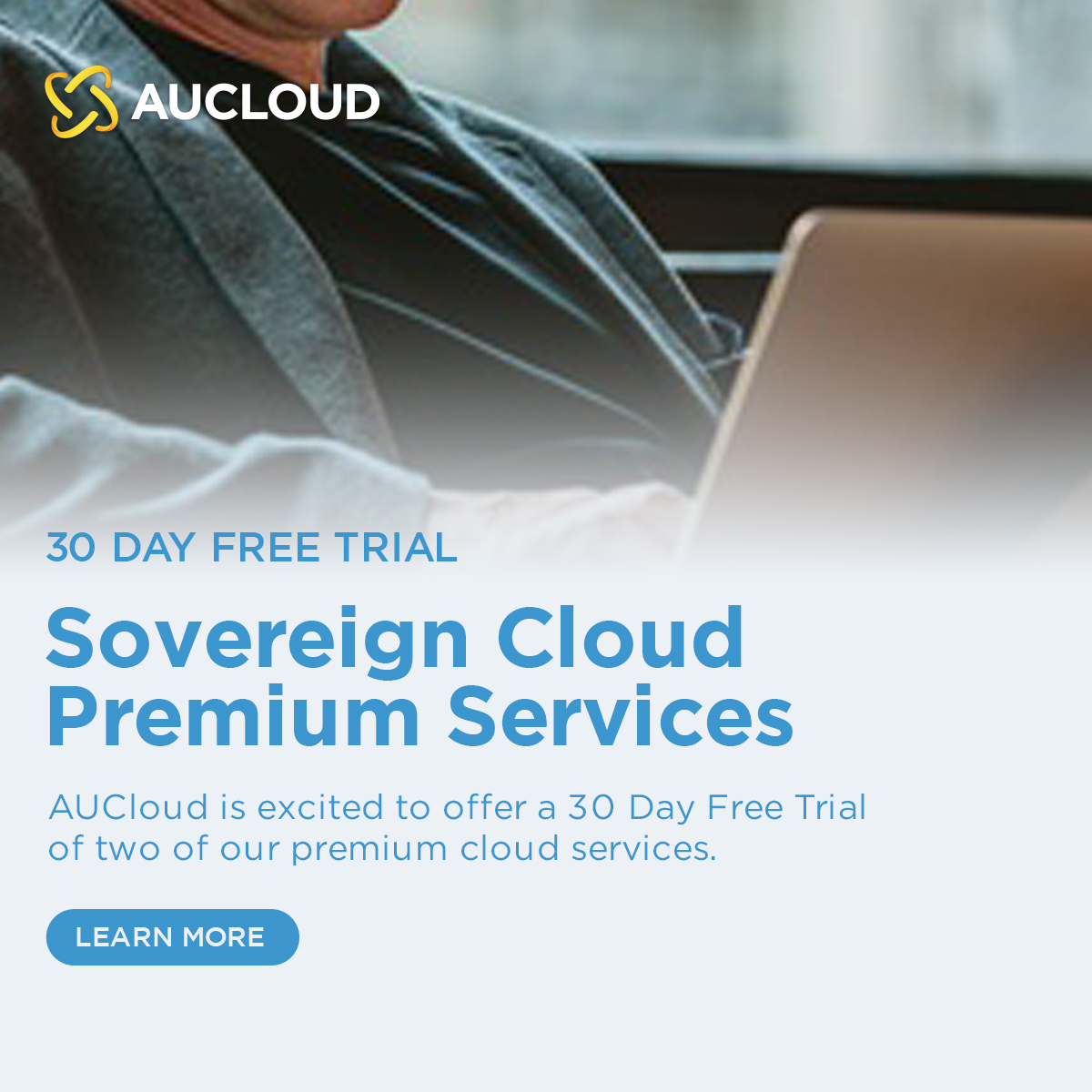